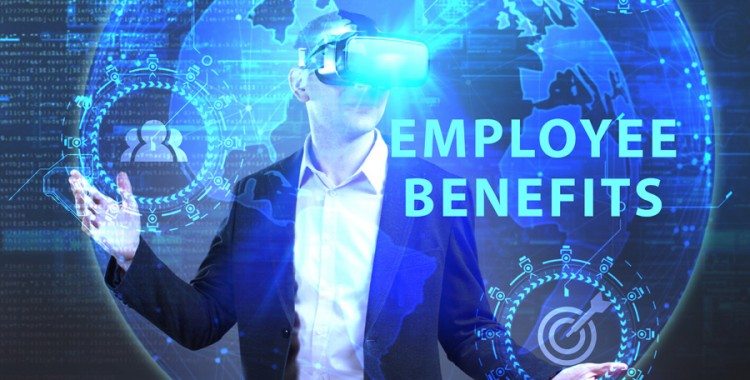 On April 20, 2017, the American Institute of Certified Public Accountants (“AICPA”) issued an exposure draft for a proposed Statement on Auditing Standards (“SAS”) that would significantly alter the reporting of employee benefit plans. The proposed standard, Forming an Opinion and Report on Financial Statements of Employee Benefit Plans Subject to ERISA, if taken into effect, would specifically impact those plans for which limited-scope audits are performed. Not only would the form and content of the auditor’s report change but the proposed SAS would also require the auditor to report findings on audit procedures performed on specific plan provisions. Currently, such communication is limited to management and those charged with governance.

The harrowing standard has been a result of the efforts of the Chief Accountant of the Department of Labor (“DOL”). At the department’s request, the Auditing Standards Board (“ASB”) has taken “a fresh look” at the responsibilities of auditors and management specifically when a limited-scope audit is performed. A limited-scope audit, which is permitted under the Employee Retirement Income Security Act (“ERISA”), is one in which the auditor, at the instruction of management, does not perform substantive testing on a plan’s investments provided that such information be appropriately prepared and certified to by a qualified bank or institution or insurance carrier. This caveat allows auditors of employee benefit plans to place reliance on the certifying institution without having to subject investments and investment-related information to auditing procedures and issue a disclaimer of opinion on the unaudited investment information. This results in a more cost-effective audit for plans and their sponsors.

It has been no secret that the DOL’s Chief Accountant is dissatisfied with the work performed by auditors who are engaged to perform these audits. Back in May 2015, the DOL issued a report on Assessing the Quality of Employee Benefit Plan Audits where the DOL’s Employee Benefits Security Administration (“EBSA”) performed a review of 400 plan audits for the purpose of assessing the quality of Independent Qualified Public Accountants. Although 61% of the audits reviewed fully complied with Generally Accepted Auditing Standards (“GAAS”), 39% contained major deficiencies which would lead to a rejection of the acceptance of the plan’s annual tax return, the Form 5500. Using the issued report, the department has built a case against current auditing practice claiming an overall lack of sufficient procedures performed by auditors who rely on certifications to perform limited-scope audits. The presumption of the DOL, which is carried into the exposure draft, suggests that audit procedures performed are inadequate and lacking because auditors mistakenly believe that the disclaimer language absolves them of responsibility to appropriately audit outside the scope limitation. With the pressure of the DOL, the ASB put together the new reform that not only significantly alters the way in which employee benefit plan audits would be performed, but unwittingly also contradicts current authoritative literature that governs non-issuer U.S. audits, namely to formulate an opinion on unaudited information.

At the moment, the auditor’s report on financial statements prepared under the ERISA-permitted scope limitation includes:

1. a disclaimer of opinion on the financial statements (as mentioned earlier); and

2. an “Other Matters” paragraph with an opinion on whether the form and content of the information included in the financial statements and supplemental schedule(s), other than that derived from the information certified by the qualifying institution, are presented in compliance with the DOL’s rules and regulations for reporting and disclosure under ERISA.

Under the proposed standard, the new form of report would require:

1. A new basis for limitation on the scope of the audit section

3. A special form of opinion on the ERISA plan financial statements that is based on the audit AND on the use of the certification of the investment information (that the auditor was instructed not to audit). This includes:

a. The audit procedures performed on the information not covered by the certification

b. Management’s obtaining of an appropriate certification, and

c. The procedures performed on the certified information, as required by the proposed SAS

4. An “Other Matter” paragraph that provides an opinion on whether the supplemental schedule(s) is fairly presented in all material respects in relation to the financial statements as a whole, and an opinion on whether the form and content of the supplemental schedule(s) is presented in conformity with the DOL’s rules and regulation for reporting and disclosure under ERISA.

5. A by-product report that reports findings on specific plan provisions relating to the financial statements.

As noted above, the auditor’s report would take on a new form. Both management and auditor responsibilities would be expanded and the auditor would be required to outline the procedures performed on specific plan provisions, something that has never been required for any U.S. audit performed. Subsequently, any issues noted in the performance of these procedures would be required to be outlined in a separate report, similar to the report on findings issued for Federal Single Audits performed under Uniform Guidance (previously known as A-133 Audits). Additionally, an auditor would be required to issue an opinion on the certified investment information, even though that information would not be subject to substantive audit procedures. Perhaps aware of the controversial nature of the proposed guidance, the ASB has included nine “issues for consideration” in the exposure draft for respondents to comment upon.

The proposed changes to current practice are actually pretty far-reaching. Although there may very well be audit firms that shirk their duties, the DOL has erroneously taken the position that the proposed standard, if adopted, would lead to “better auditing” when in fact many auditors perform their due diligence even when an ERISA-permitted scope limitation exists. The proposed adoption date would take effect for plan years beginning after December 2018. Although the adoption date may appear seemingly distant, the AICPA has requested that comments to the exposure draft be submitted by August 21, 2017**. Due to this up and coming deadline and the staggering changes planned, all plan sponsors and auditors are highly encouraged to respond.

The NYSSCPA has developed its response to the proposed changes but is currently in draft format. Once the response is submitted to the AICPA, we will provide you with the link for review. In the meantime, we encourage plan sponsors to respond to the draft exposure. Adoption of the new standard would dramatically increase the level of work and related cost associated with the audits of pension plans.