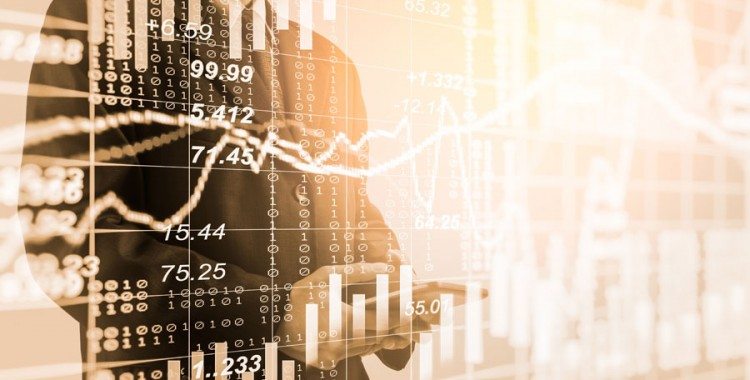 On June 13, 2017, the U.S. Tax Court reached a decision of first impression on the relationship between an Employee Stock Ownership Plan (ESOP), its employees, and the corporation. The case conclusion was that the participants of the ESOP (the employees) are considered a “related party” under IRS rules and therefore the “matching rule” for income and deductions must apply.

IRC Section 267 is one of the most important and cited code references, particularly for closely held businesses. This section details the rules of transactions between related parties and defines what relations constitute a related party (Sections 267(b) and 267(e)). Under Section 267, particularly Section 267(a)(2), a related party cannot take a deduction until the related payee has corresponding income; this rule was designed to prevent abuse from related parties taking advantage of timing differences or other abusive transactions allowing for a deduction on one end but no income for the recipient. For example, if an accrual basis S Corporation were to accrue rent payable for leased property owned directly by the shareholder, no deduction would be allowed on the S Corporation until that rent is paid. If on the other hand, the property was owned by a non-related party, the rent would be an allowable expense for tax purposes.

Section 267(b) lists all the relationships that can create a related party transaction. These include brothers, sisters, spouses, ancestors (grandparents) and lineal descendants, an individual and corporation where more than 50% of the stock is owned by the individual or two corporations which are members of the same controlled group, among others. Section 267(e) augments these rules for pass-thru entities, to include any owner (direct or indirect) of the pass-thru entity. These rules become particularly important for many closely held and private businesses, as they are often structured as pass-thru entities.

S Corporations with an ESOP need to be aware of this ruling in order to avoid potentially taking an improperly timed deduction which could result in tax exposure for its owners.