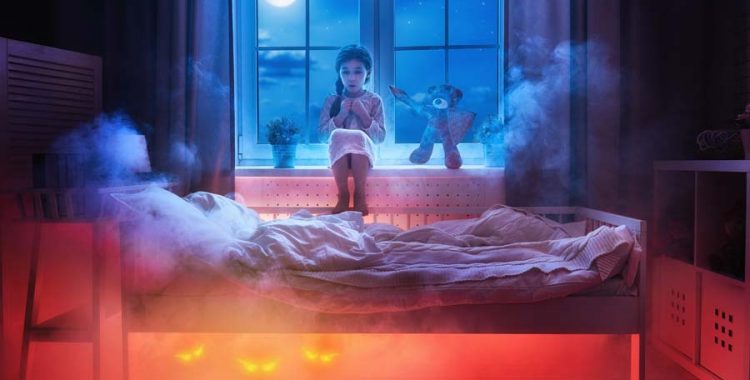 These have been challenging times for providers, especially 4410 providers. After coming off 7 years (4410) and 5 years (853) without rate increases, we have seen 2 to 4% increases over the last few years, which while positive, is just not large enough to keep up with what is happening in the industry. Over the last 9 years, special education providers have lost between 20 and 33% of spending power when factoring in annual growth factors compared to increases received. This is significant. Unfortunately it doesn’t end there, as there are still significant issues the industry is grappling with.

Most providers are complaining about significant staff turnover as universal prekindergarten (UPK) has increased the demand for teachers and teacher assistants, and districts have been raiding providers for staff. While SED has provided the ability to give staff retention and sign-on bonuses, they haven’t provided any increased funding to pay for it. Conversely, programs that don’t have enough staff could find themselves underspent; which under the reimbursement methodology, will result in a giveback and a drop in your rates going forward. SED has historically been good at reinstating rates due to provider staffing shortfalls, but that typically happens after the CFR is reconciled, which could mean significant cash flow shortfalls for your agency until SED completes its reconciliation.

Example: Your agency was short 2 teachers during 2016, so you covered the shortfall with extra teaching assistants and you utilized your supervising teacher to oversee them. As a result, your program underspent your rate by $65,000. That $65,000 underspending would need to be returned. Your 2017 prospective rates are built off your 2015 reconciled rates, therefore as long as your agency’s spending was at the appropriate level during 2015, your cash flow would be fine for 2017. When it comes to 2018, however, 2016’s spending drives your 2018 prospective rates. Since you underspent in 2016 by $65,000, you would see a drop in your cash flow during 2018, which, under normal methodology, wouldn’t resolve itself until your 2018 CFR is reconciled. When your 2017 CFR is reconciled, if your staffing patterns were back in line, you can file an appeal and most likely get your rates increased to compensate for the $65,000 shortfall in 2016, however, you probably would have operated for most, if not all, of 2018 on rates that were $65,000 below your current spending patterns. If your staffing shortfalls are significantly greater or prolonged, this could have a significant impact on your operations.

Many providers have long-term leases that will be expiring over the next 5 years. The new rents in many of these areas are significantly greater than they were when these long-term leases were signed. There currently is no vehicle to incorporate this extra rent into your rates, both from a non-direct care and a total cost perspective. We have been in discussion with SED regarding this issue and we have been told that they are looking into the issue, but this will most likely be settled when the first few providers show up with expired leases. They will need to renew them and incur the cost, and then look for SED to come up with some level of retroactive solution. This is going to make negotiating new leases very interesting for many providers as it will be very difficult to agree to terms when you are uncertain how the funding will work.

The OSC audits continue to trudge along. During 2016, the OSC hired more auditors to be able to perform all the 4410 audits by March 2018. They are well behind the pace they would need in order to reach that mandated goal.

Each year, the OSC is required to issue an annual report outlining the results of their testing for the year. We anticipate that this annual report will be issued by February or March of 2017, and based upon the reports issued by the OSC during the year, the summarized results for 2016 should be better, on the whole, then the prior few years, with a few outliers.

Keep in mind that if the OSC needs to complete their audits by 2018, and you have not yet been lucky enough to have been audited, you should expect that either 2015 or 2016 will be the year under audit for your agency. As such, you should take the time to review your 2015 and 2016 results and start putting together the 19 item OSC request list for these years, so that you have time to understand any potential risk your agency may have, and start fixing any discovered issues on a go forward basis.

The next few years will be interesting. While rate setting appears to be overworked and understaffed, we are also seeing a higher willingness by RSU to work with agencies. The problem is that the process is slow. Due to the OSC audit results, there has been a greater need to ensure that all requests of Division of Budget are properly documented and analyzed.

This article was also featured in our newsletter Special Ed-ition Vol. 16