Segregation of duties is a commonly used and widely accepted internal control practice. It is the process of taking shared responsibilities of a key process and dispersing the critical functions of that process to more than one person or department. Implemented effectively, this control reduces the risk that any employee will be able to carry out and conceal errors or fraud in the normal course of his/her duties without detection. In general, there are four categories of duties or responsibilities that are examined when segregation of duties is discussed:

1.) Custody of assets.
2.) Authorization or approval of transactions affecting those assets.
3.) Recording or reporting of related transactions.
4.) Reconciling existing assets to recorded amount.

Ideally employees performing any one of the above functions would not also perform any of the other three functions.

Examples of proper segregation of duties include:

When segregation of duties is set up properly, it can help you determine strengths, opportunities, or gaps that may require additional training or staffing. You don’t want one person holding all the cards- this opens your organization up to fraud and error risks.

Now it’s time for you to take a look at your organization. Do you have separation between critical processes? 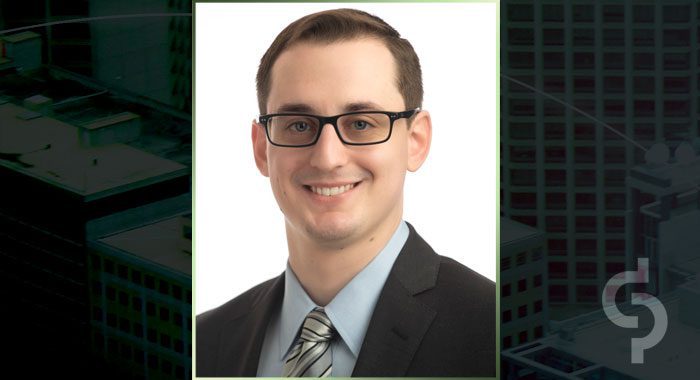 Thomas is a member of Cerini & Associates’ audit staff where he works with our education and school district clients. He conducts claims audits at various school districts on Long Island.