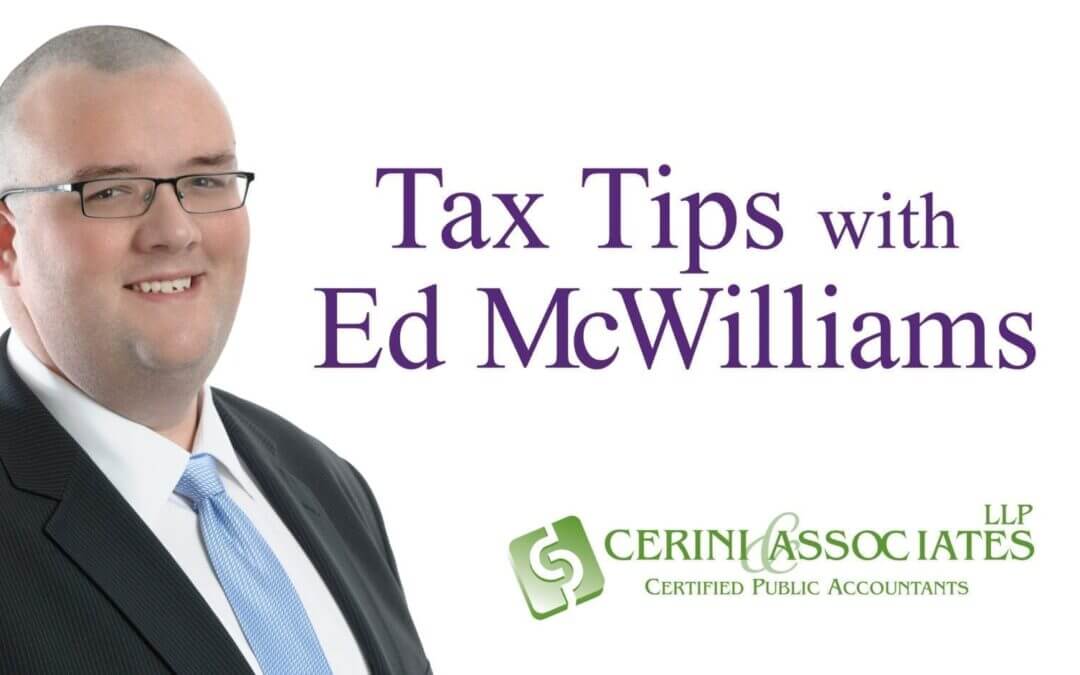 On May 1, 2015, New York Yankees Third Baseman/Designated Hitter Alex Rodriguez hit his 660th career homerun, triggering a $6 million dollar bonus for the first of 5 milestone home runs. While the Yankees are disputing whether or not they have to pay this bonus, another question entered my mind – where exactly will this payment be taxable for Arod?

Generally speaking, state income taxes are withheld in the state for which you perform the services or earned the income. This is most easily exemplified by professional athletes, who are subject to the “jock tax”. The jock tax refers to states demanding withholding on a prorated portion of a player’s salary for any games played in their state. Professional athletes are the easiest to target for these taxes given their large salaries and well known travel schedule.

Although not as strictly enforced, this too can be the case for professionals who work in other states throughout the year. Most states have a de minimis threshold for required withholding and nonresident tax returns, whether it be by formal policy or informal procedures. However, by the true letter of the law, some states require a filing and withholding with as little as one day in the state. To further complicate things, some states have reciprocal agreements meaning that for residents of certain states there is no need for nonresident withholding or returns.

Not only can these confusing and difficult laws cause heartache and concern for the traveling employees, there is also the concerns of the employers. Making sure that the proper taxes are withheld and that there is proper unemployment and workers compensation coverage in multiple states can be a large administrative burden for payroll departments. Having to complete multiple state registrations and withhold and remit taxes can quickly add up in terms of both dollar and human capital costs.

So back to Alex – where exactly would he have a tax filing for this $6 million bonus? For the 3 game series in Boston, he already will have earned $ 407,407 worth of wages allocated to Massachusetts, leading to a tax obligation of $20,981. If the bonus is considered earned in Boston, the tax obligation would be $309,000 more due to Massachusetts. But is the bonus considered earned in Boston?

The $6 million bonus is part of a separate marketing agreement with the Yankees, and not necessarily based on performance. Although the event is something he must do, the real value of the transaction occurs from the marketing of the milestone afterwards. Based on these facts, it is likely that his bonus would be taxable in whichever state he declares as his home state, which for Alex can be another wrinkle.

Alex is from the Miami area and is known to live in Miami, making him for tax purposes a resident of Florida. This can be very advantageous from a tax perspective as there is no state income tax in Florida. New York, where he plays, however, could make a claim that he is a New York resident. NY has a statutory residence law wherein if someone is present in NY for 183 days, they are considered a resident for tax purposes. Alex plays at least 81 games in NY per year, which covers half of the required days. Throw in days off between games, his various charitable events and media appearances, NY could make the claim he is a resident and he would be subject to 10.7% NY and NYC tax. Even if he is not a resident, NY could also make the claim the he earned it in NY as a member of the Yankees, and is therefore subject to tax in NY.