Medicare Part B Premiums on the Rise 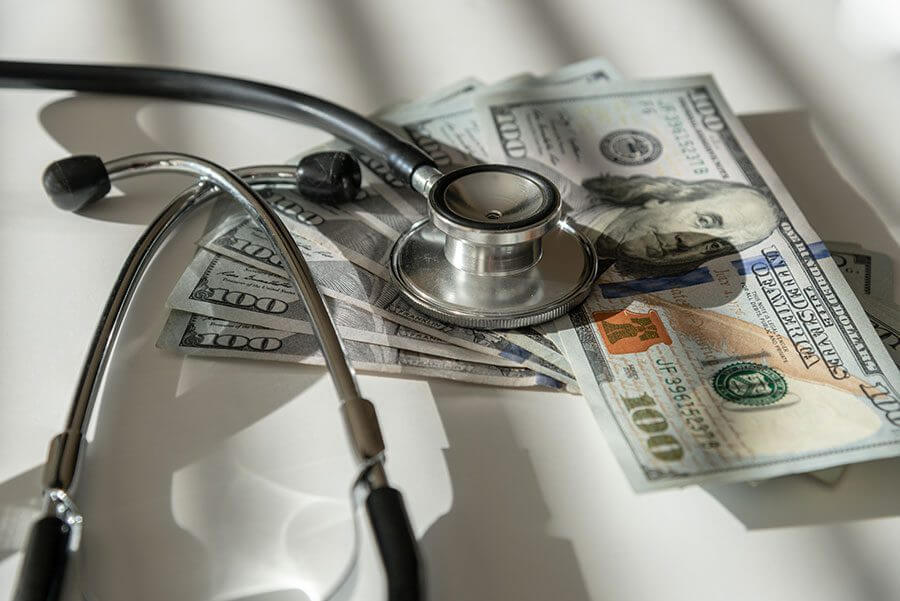 Medicare Part B premiums are increasing again for 2017. This is what you need to know to prepare for the increases coming and how your school district should be dealing with Medicare reimbursements in the most efficient way possible going forward.

*= $109 is the average premium but the rate varies

The monthly premiums that include income-related adjustments for 2017 will be $187.50, $267.90, $348.30, or $428.60, depending on the extent to which an individual beneficiary’s modified adjusted gross income exceeds $85,000 (or $170,000 for a married couple). The highest rate applies to beneficiaries whose incomes exceed $214,000 (or $428,000 for a married couple). The rest of the chart can be seen below. The Centers for Medicare & Medicaid Services estimates that less than 5 percent of Medicare beneficiaries pay the larger income-adjusted premiums.

The increases in the premiums, coupled with varied premium rates, adds another level of complexity to preparing the Part B Medicare reimbursements. In the past, schools could use a standard reimbursement amount, and then provide an adjustment for those who had paid more than the standard premium deduction based on Social Security documentation provided by the retiree (otherwise known as Income Related Monthly Adjustment Amount or IRMAA). This process increases risk as manual adjustments need to be made.

Since there is no standard premium rate, schools will need to verify the exact amount of the premium paid by the retiree. Districts should consider reimbursing the Part B premium once a year, and the reimbursement should be based on the actual premium amount paid as indicated on the SSA-1099 form or letter from Social Security.

This varies based on 2015 filing status:

As internal auditors and accounts payable auditors for many school districts across the Island, we have noted that many districts are reimbursing the Medicare Part B premium two or four times a year, and some perform a separate reimbursement just for those that have paid the IRMAA. Not only does this require time of district staff, the payments have to be reviewed by the accounts payable auditor. Reimbursing on an annual basis can decrease the likelihood of errors, and can increase efficiencies in operations as the process to reimburse is based on actual amounts paid.

This article was also featured in our newsletter Lesson Plan Vol. 16