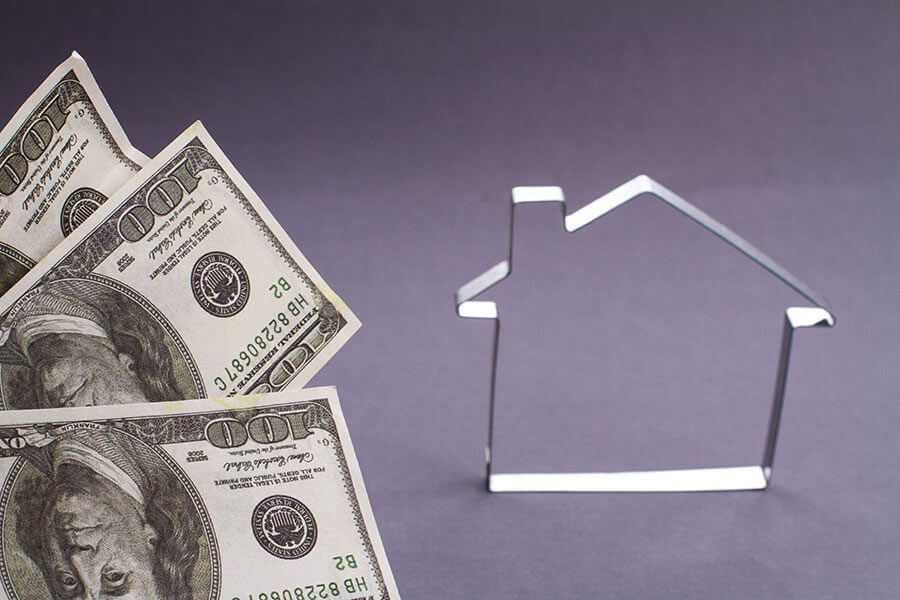 Change may be coming for New York State residents and their income tax credit granted from the STAR program. The two types of exemptions placed in the New York State STAR program, Enhanced and Basic, provide exemptions on portions of a homeowner’s school property taxes. According to Governor Cuomo’s budget plan, stated at the Empire State Plaza Convention Center, school taxes may apply differently to first-time homebuyers and homeowners who switch houses. Residents who move or purchase a house would have to pay their entire school taxes upfront with a reimbursement accompanying their tax return when they file their income taxes. Currently, the school tax bill includes the savings causing school districts to wait to be refunded for their expense from the state. The clear aim of Governor Cuomo’s plan is to have schools avoid waiting for their reimbursements from the state and bearing the front of the tax break. By initiating Governor Cuomo’s budget plan, $100 million would be saved by the state by 2018. In the end, this budget plan substitutes the route of taxpayers claiming the tax credit from the STAR program. This proposal could ignite beneficial impacts to schools that have suffered in debt since the recession and would easily gain support from schools as long as their costs don’t become incremental.

New York State spends $3 billion a year on the STAR Tax Relief program, but this is because of the program’s vast size amongst the rest of the similar programs across the country. With that said, the exemptions associated with the STAR program are explained in further detail so that a taxpayer can receive the maximum benefit from paying their property school taxes in New York State. The Basic STAR Exemption would grant an exemption from the first $30,000 of the complete value of a property taxpayer’s home from school taxes if household income falls below $500,000. The Enhanced STAR Exemption applies to seniors, 65 & over, by taking $65,300 away from their entire home value before applying school taxes that need to be paid.

These exemptions, along with Governor Cuomo’s budget plan associated with property taxes, are critical impacts to the village taxes. Property taxes in New York State are approaching a growth rate near zero percent. Due to low inflation within our economy, the property tax cap has struggled to grow the past few years. The limitation cap, installed in 2011, was made to be the lower of 2 percent or the rate of inflation. As you can guess, the rate of inflation has been the lower option throughout the years. With the inflation rate providing a petite growth, villages are struggling to retain revenue from the property taxes they collect. Villages use these property taxes to fund operations, programs, and services within their vicinity to improve the village overall. With almost 50 percent representing the village’s total revenue, collecting property taxes from taxpayers is a critical fund for villages.

To improve funding operations for villages that are suffering during the sluggish inflation, the legislature is pushing Governor Cuomo and Senate Republicans to change the tax-cap law by making it strictly a 2 percent cap. It may appear that villages are taking the hits from the tax cap limitations, but some schools are suffering tax cap growths near zero percent as well. These indications could be signs that may involve adjustments, in the near future, for property taxes to improve the villages and schools suffering from the lack of growth. Although Governor Cuomo’s budget plan appears to improve the STAR program and the method of refunds being distributed to taxpayers rather than schools, the villages are victims suffering from the need to improve the tax cap to a tier that could benefit the villages overall. The STAR program benefits would be prevented from growing to a beneficial factor due to Cuomo’s budget eventually capping the tax growth at zero. This reduction in tax growth will continue to diminish the growth of the STAR benefit.