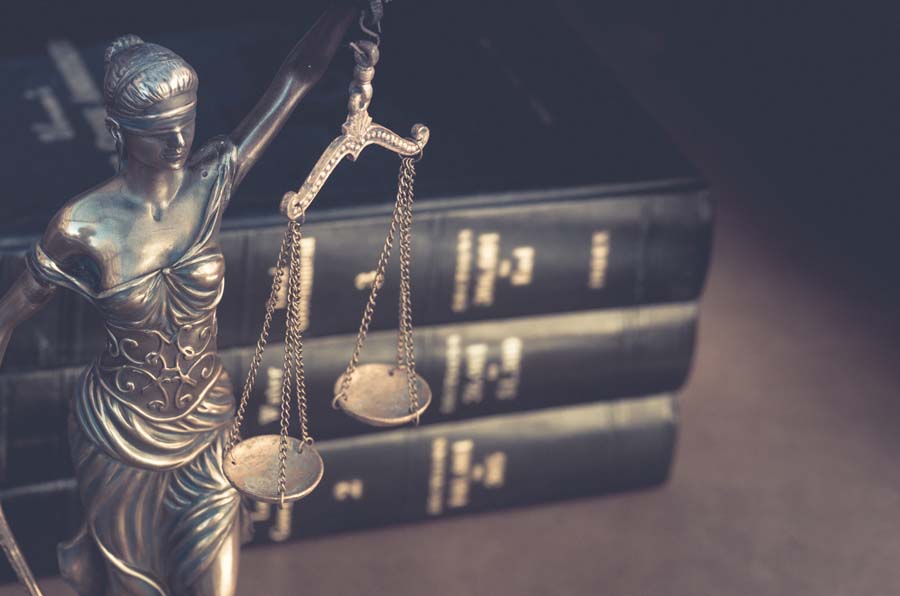 There’s a common misconception for people to believe that nonprofits should not be lobbying, however, this is not the case. In fact, all nonprofits, including 501(3) organizations, are legally allowed to lobby, as long as it does not account for a substantial part of the organization’s activities. The ability to lobby can be critical to many nonprofits, as it gives the organization a voice in law or policy discussions that can potentially impact the organization, the environment in which it operates, and the communities that it is working to serve. Very often, nonprofits that serve communities will have a better idea of which policies or services will have the greatest impact on the people living in those communities. When nonprofits ignore their right to lobby, they may be forfeiting opportunities to further their mission and improve the communities that they serve.

Additionally, it’s worth noting that any federal funds received, either through a grant or a contract can’t be used for any type of lobbying. This holds true for many other funding sources also, so you should verify before spending any government funds on lobbying.

There are two types of lobbying expenditures included in the calculation of lobbying expenses under section 501(h) election: direct lobbying and grassroots lobbying. Direct lobbying includes any attempt to influence legislation through communication with a member or employee of a legislative body, or with any other government official or employee who participates in the design of legislation. Also, included is the communications made by an organization to its members encouraging them to participate in lobbying. Grassroots lobbying includes any attempt to influence legislation through an attempt to affect the opinions of the general public.

Lobbying can be an extremely useful form of advocacy that has the potential to help all nonprofits accomplish their missions. Organizations should work to overcome the negative perception of the subject, take the time to completely understand lobbying and its many implications, and then make educated decisions as to whether or not it can be a useful tool.

This article was also featured in our newsletter NFP Advisor Vol. 15

Tania Quigley has been a member of Cerini & Associates’ audit and consulting practice area for ten years where she focuses on serving the firms nonprofit and employee benefit plan clientele. Tania has experience in performing financial statement audits and reviews, tax return preparation, cost report preparation and filing, retirement plan audits, and other consulting. Tania brings her expertise, diversified background, and helpful approach to all of her engagements.